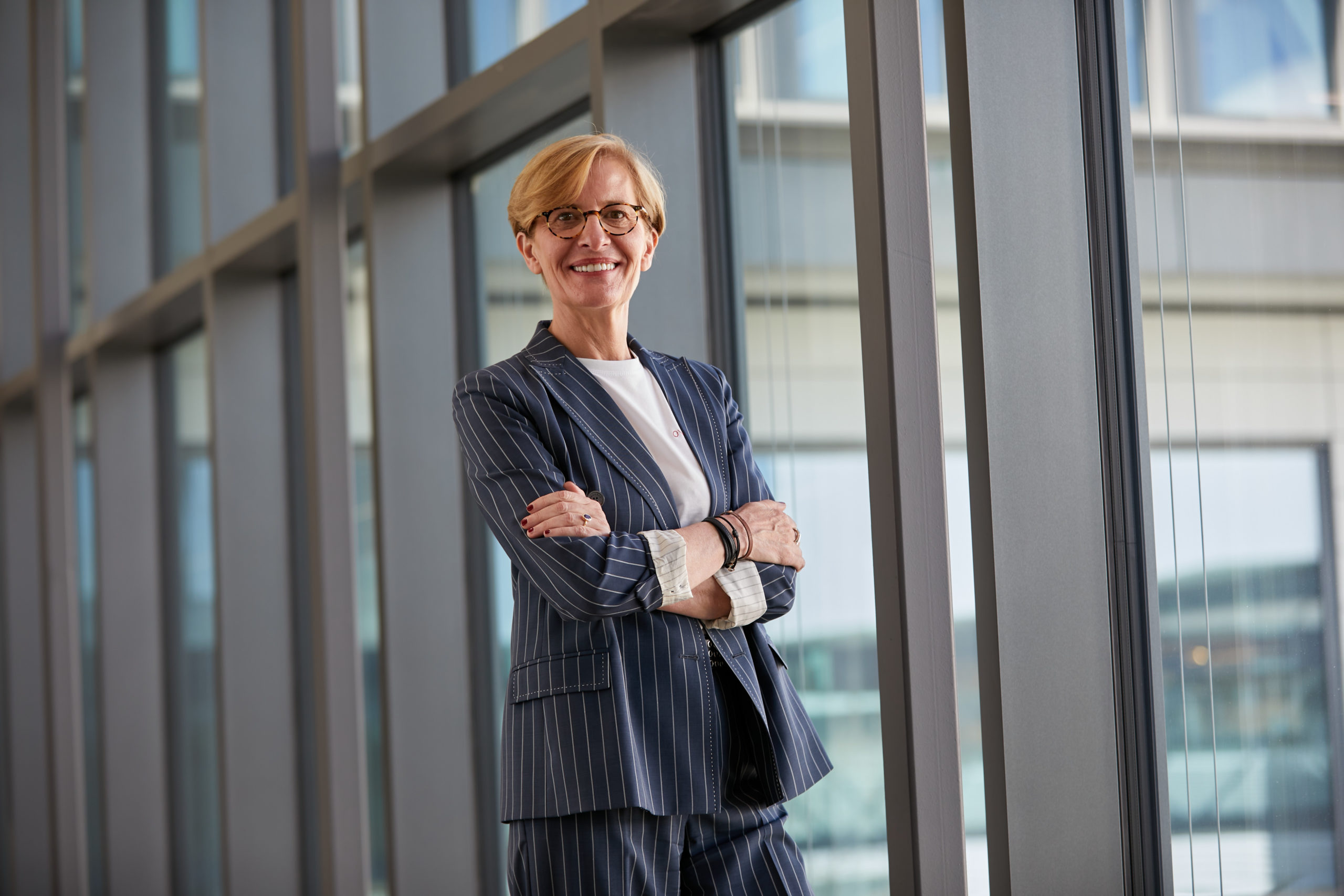 An entrepreneur and mother of four, Mrs. Wickler took over a small petrol station in Oberpallen, in 1982, which her father had entrusted to her. She developed the Pall Center, an “anti-gloom” business concept that is close to the people, the banner of a group of supermarkets and grocery stores that she has masterfully managed for 38 years.

Co-founder of the citizen collective “5fir12”, she entered politics by running in the legislative elections in 2013 on the Green Party list in the North of Luxembourg.

We are pleased to have Mrs. Wickler on board and look forward to working with our Board of Directors under her Chairmanship.

Cargolux, based in Luxembourg, is Europe’s leading all-cargo airline with a modern and efficient fleet composed of 14 Boeing 747-8 freighters and 16 Boeing 747-400 freighters. The Cargolux worldwide network covers over 75 destinations on scheduled all-cargo flights. The company has more than 85 offices in over 50 countries, and operates an extensive global trucking network to more than 250 destinations as well as full and part-charter services. Cargolux also offers third- party maintenance at its modern two-bay maintenance hangar in Luxembourg. The company is specialized in B747 line and hangar maintenance up to and including C-Checks. It offers a range of specialized maintenance services and holds line maintenance approval for 777 aircraft. The Cargolux Group employs over 2,000 staff worldwide.

This website uses cookies to gather anonymous data from the users to establish general statistics. By using the website, you agree on the use of these cookies.I acceptMore infos here (in French)